Can you speak cat? Here's how!

Just about every cat lover would give their right arm if they could talk to their cats or at least understand what they are trying to communicate. So if you want to learn more about what your cat is saying to you, let’s take a dive into their sounds and body language, and soon you will be speaking cat!

There are a number of cat sounds that appear to have multiple meanings, so it’s not a straightforward business interpreting your cat’s sounds. Let’s take a look at some of the more common sounds your cat may make during his or her day. 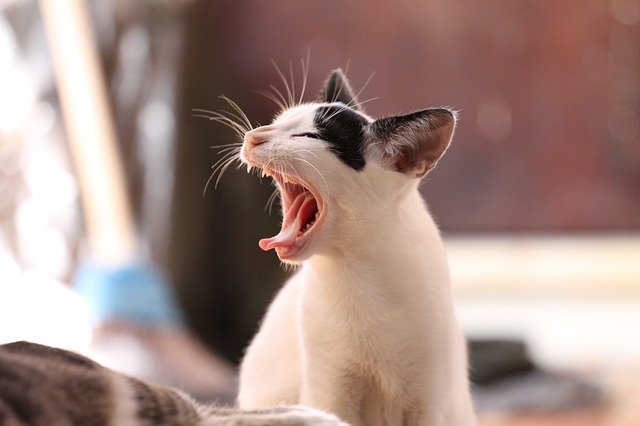 Purring: This sound is often interpreted by owners to mean that their feline friend is happy and content, which is correct. However, it’s also believed that cats purr to express their emotions, so this can include soothing themselves when they are frightened, signalling non-aggressive behaviour to another cat or asking their owner for attention.

Meows: Wild cats hardly ever meow to one another, so it seems to be a domesticated behaviour directed at their owners. Some cats seem to hold a conversation with their owners, indicated by a series of meows with a consistent volume. When they want something however, they often use louder and more repetitive meows, whilst loud and longer meows suggest distress.

Growls, yowls & wails: We have all heard cats fighting during the night and loud growls, yowls and wails are what we hear! Wailing can also indicate that a female cat is in heat, but prolonged yowling can indicate pain.

Hissing & spitting: You don’t want to approach a cat that is hissing and spitting, because it feels threatened and will attack. So it’s best to leave the area and once it can no longer see you, the cat should calm down.

A slowly waving tail held high is seen as a sign of relaxation, but when it flicks back and forth quickly, it means that it’s irritable! If your cat is feeling afraid, it will crouch and lash its tail, whilst a cat that’s angry will stand and flick their tail.

A fully relaxed cat often kneads their pillow or bedding, even their owner’s lap. Rubbing up against you means that they are marking you with their scent and standing with a relaxed tail usually means that they are content. Crouching often means that are ready to pounce, but it can be a playful pounce, whilst flattened ears and ruffled fur means it’s not a happy cat! 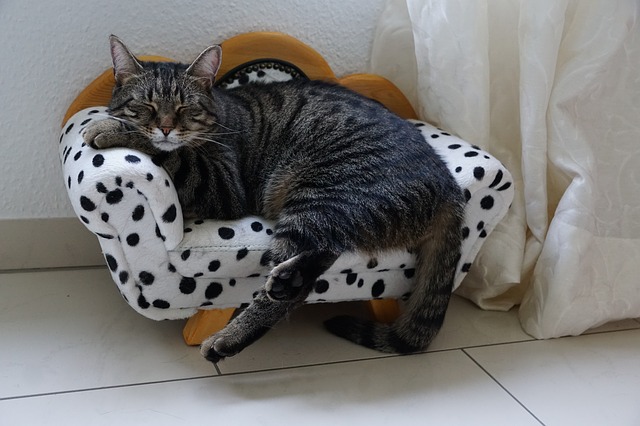 Communicating with your cat

If you want to communicate with your cat, use both a consistent tone, consistent facial expression and gesture, because cats respond to sounds and body language, not to one or the other. Use a happy voice and a gentle touch to praise them and a firm voice if they are doing wrong (moving them away from the despicable deed at the same time. These simple tips should help you to understand your cat’s needs and your cat should start to pay more attention to you as well.

To give your feline friend a holiday while you are away from home, call the Bayside Cat Resort on 03 9585 5600