The 20th century saw rise to a number of stars in the entertainment industry. Here are some of the all time greats, and their lesser known feline friends.

Marcus, the Siamese in this photo, was a gift from Elizabeth Taylor. She gave the cat to Dean in 1955, just months before the actor died. 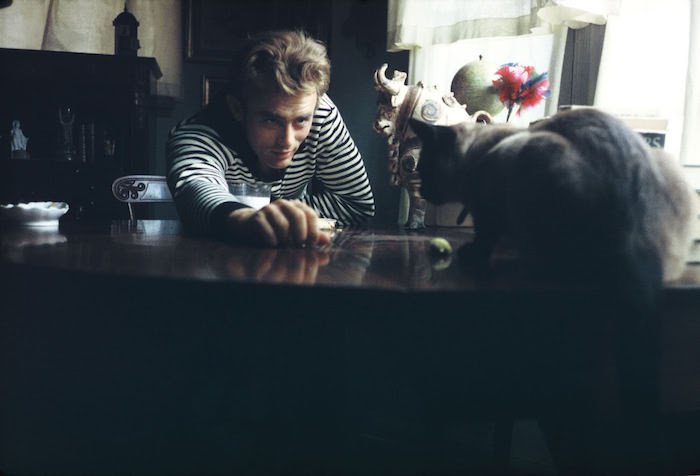 Farrow's deaf cat, Malcolm, was a very fussy feline. He would only eat baby food. 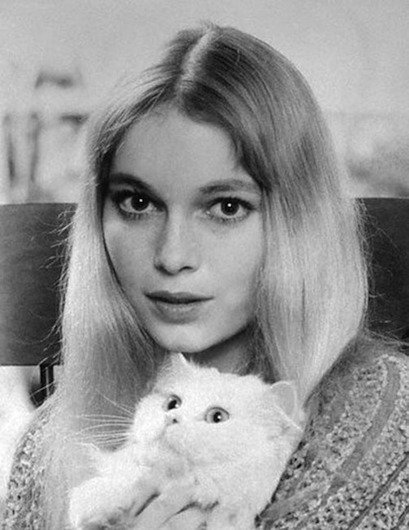 Brando was a noted cat lover, so much so that he found a stray on the set of "The Godfather" and worked it into the iconic opening scene. 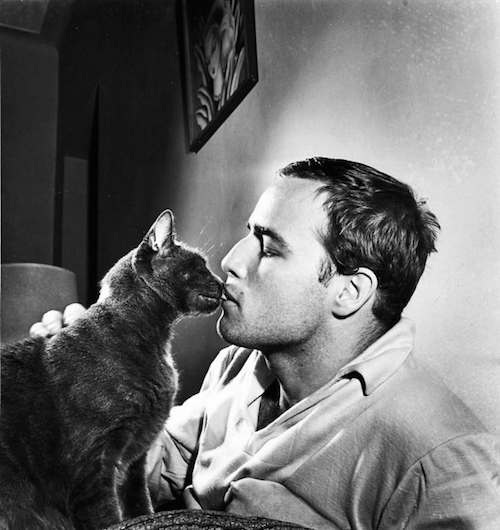 Monroe loved her Siamese cat so much that she took it on set with her. Here he is during the filming of "Let's Make Love." 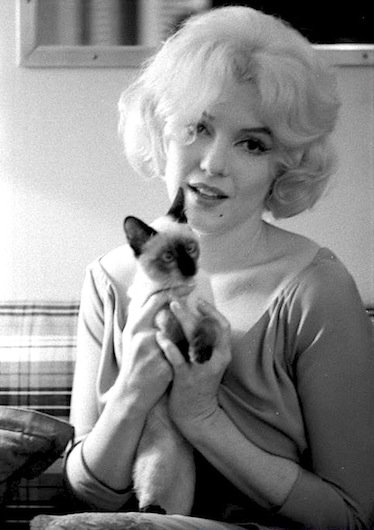 Rolling Stone: "In the early 1970s, when [girlfriend Mary] Austin suggested they have a child together, Mercury allegedly responded, 'I'd rather have a cat.' " 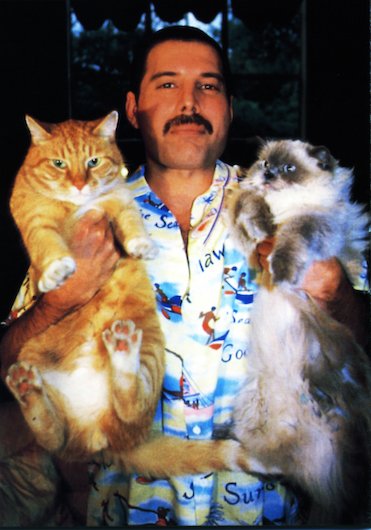 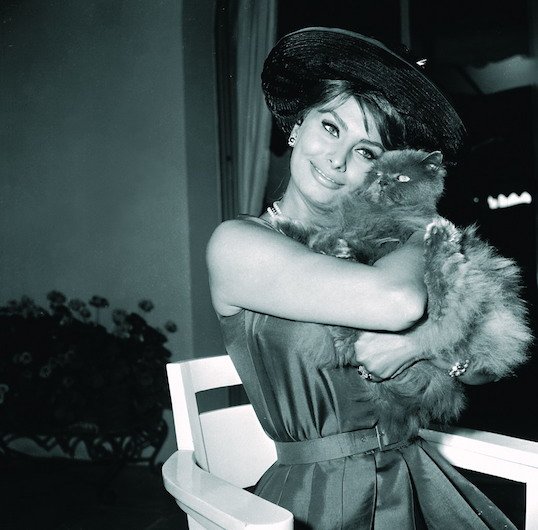 "I had a litter of cats called Jesus, Mary and Joseph," said McCartney. "Jesus ran off, Joseph stuck around for a long time and Mary had kittens." 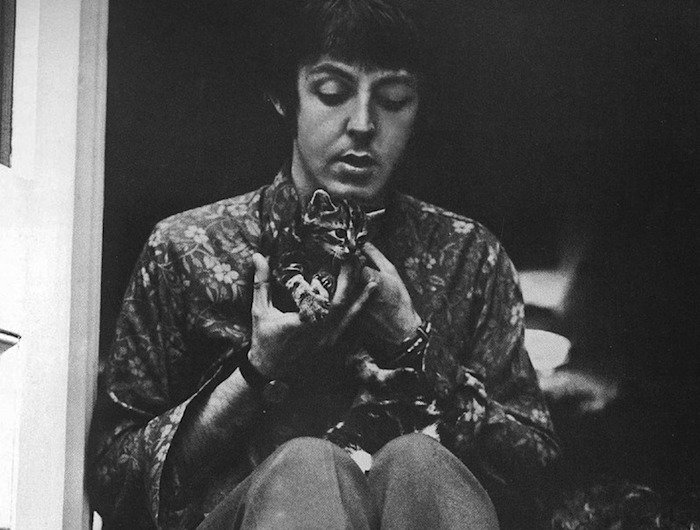 Liz poses casually with a kitten in her pocket in 1953 on the set of "The Girl Who Had Everything." Five years later she starred in "Cat on a Hot Tin Roof", ironically playing the cat Maggie in the show. 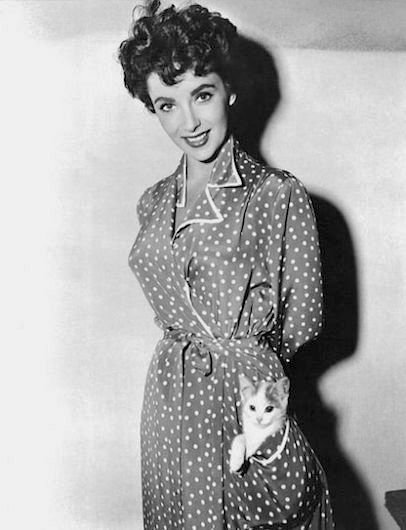 The comedic screen legend casually ironing his kitty in 1969. 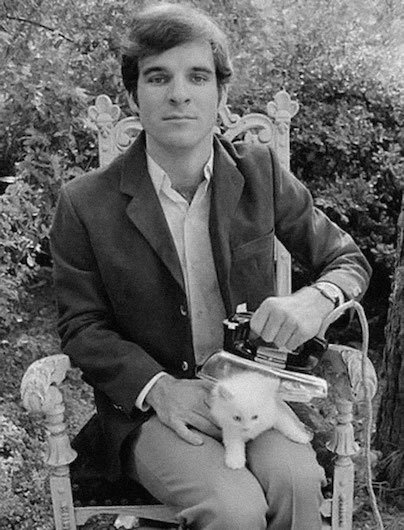 This white cat named Simone was photographed for Harper's Bazaar back in 1959. 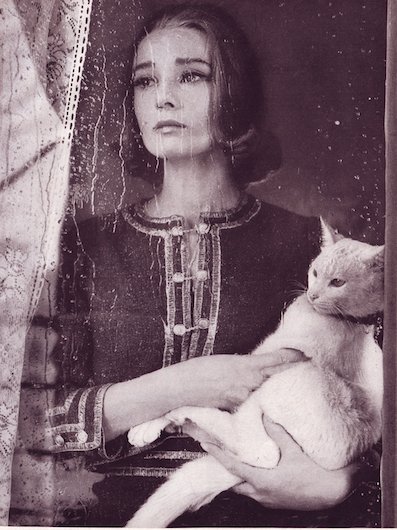 Know as 'The King of Cool', McQueen named his family pet Kitty Cat, who can be seen in this 1964 photo. 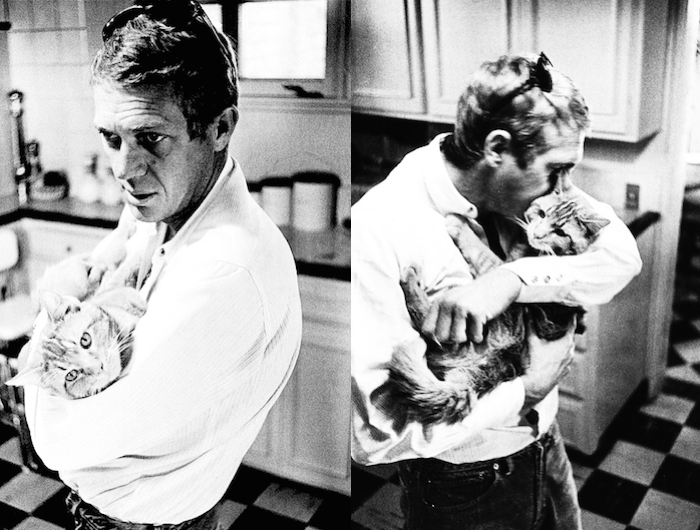